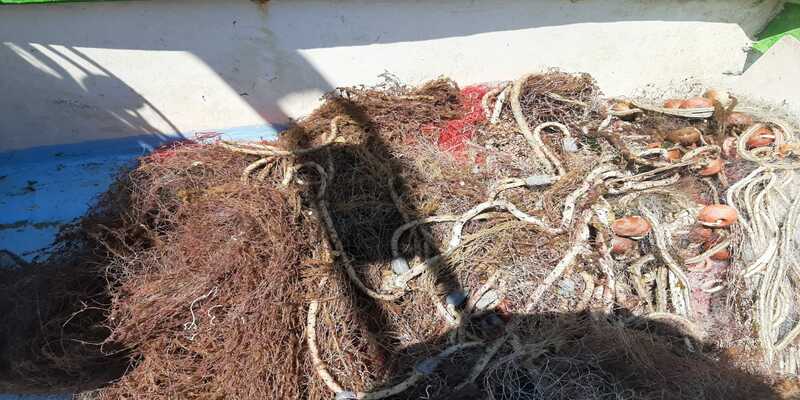 Good news from Castro, Italy, where on Tuesday the 11th of August the scuba divers missions for the rescue of fishing equipment lying on the sea-floor came to an end. The protocol of intervention - designed together with the University of Bari and in co-operation with the local fishermen association - preliminarily identified 10 spots where nets were supposed to be dumped. Each spot was traced with GPRS equipment and checked by scuba divers crew in late June this year.

The following step was the selection of 4 spots (out of the previous 10), where the ghost-fishing equipment could be safely removed. According to the Project Leader, Prof. Elisabetta Bonerba (University of Bari), "a strict assessment of the seabed conditions in each point was necessary, as sometimes a new coralligenous layer could grow right on the nets. Removing the nets in this case could imply a further damage for the marine ecosystem, more than a real benefit for it".

In late-July and early-August the cleaning campaign was completed, successfully carrying out the removal procedures in all the 4 selected spots. Nets, traps and long lines got afloat from the rocks by hand and piece-by-piece in a patient and cautious job which can take hours for a single part to be removed. Their final destination is to be recycled according to the procedures enforced by the law.

In the next coming weeks the last phase of the intervention will be performed with the follow-up of the results, aimed at studying and checking the seabed resilience after nets are taken.

According to Mr Alberto Capraro, vice-mayor of Castro, the completion of the task is an important result for the whole local community and confirms the commitment of the town in preserving and protecting his environmental beauties: "this project shows again that with the wide support of scientific institutions, public Authorities, local interest groups, and citizens, relevant outcomes could be achieved. Now, we are planning to share what happened during this anti ghost-fishing campaign also with our citizens and the tourists who flocked in Castro for the summer season". According to the vice-mayor, a demonstrative, open session could take place in the following days just inside the port of Castro. 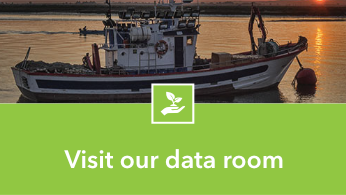